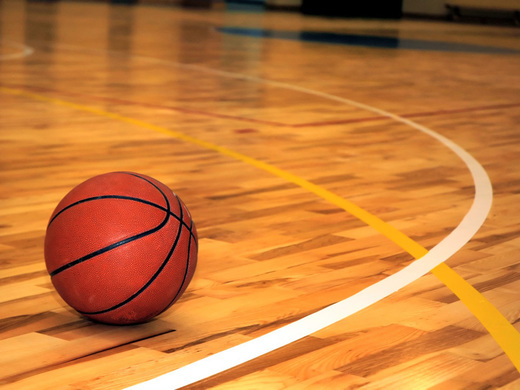 A warm welcome to everyone in the clubs: teams, coaches, managers and supporters to the CVL. A special welcome to those who are new to the leagues. Let's all hope this season isn't disrupted and abandoned like the last winter season so we can return something more like normal.

Like last year and this year's summer season we are using two venues Wellington College and Bracknell College so, please, check carefully on this site which venue before you set out.

The season's fixtures are now available on this site.